It’s an exciting era for federal IT leaders –- and a demanding one. They are observing the digital evolution producing “smart enterprises” in private industry. A smart enterprise is one that takes advantage of digital innovations not just to produce incremental gains in savings or productivity, but also to inform every aspect of the enterprise.

The smart enterprise leverages digital innovations to differentiate from competitors, perform its operations, produce its products and services, delight its customers, and capture new ones -– all while safely securing its information and networks. The smart enterprise is hyper mobile and always on, requiring flexible, always-on support. Users work collaboratively, connecting via any and all devices, using social media intensively, and consuming massive amounts of data -- much of it highly sensitive.

Creating such an enterprise is one thing for digital natives like eBay, Uber, Amazon, and lesser knowns like Dollar Shave Club, Postmates, and Glossier. They tend to be agile, unburdened by legacy culture or technology obstacles, heavily funded, and highly valued even before turning a profit. But large-scale digital transformation is arduous, complicated, and costly for traditional organizations that have to overcome constraints of legacy systems, long-established cultures, vast but mostly unusable data stores, and constant pressure from overseers.

Many government agencies find themselves in the latter category, with digital pilot projects and small initiatives underway as they gain insight and experience. As citizens become dependent on digital enterprises, they expect similar performance improvements with government services, the success of which increasingly depends on agencies’ ability to securely translate data into informed insights at record speed.

Success also depends on the ability of government to replicate the modern work environment of digital enterprises, which requires attracting, developing, and retaining skilled resources in direct competition with private industry. A recent study we conducted found that workers at technology laggard” organizations are more than 500% more likely to be frustrated and 600% more likely to consider quitting when they work with outdated technology. 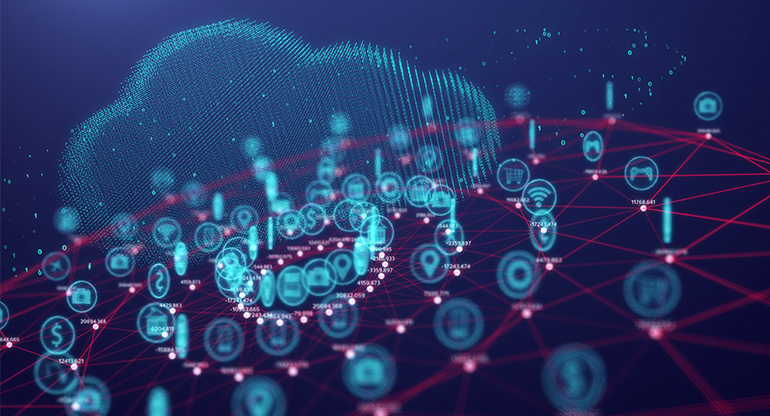 An additional and persistent challenge for government agencies, no matter their mission, is the rising number of crippling cyberattacks. This is creating pressure to migrate swiftly from vulnerable legacy systems to digital security innovations. In parallel, new security tools and risk management practices evolve in line with a broad range of threats that continuously search and pick away at vulnerabilities in government information systems.

As a result, leading cloud providers, recognizing government agencies are ripe for digital innovations, are increasingly dedicating resources to the work, innovation, and investments that enable agencies to progress to smart enterprises. These are some of the questions cloud providers can help federal CIOs answer:

As in private industry, the smart government enterprise affects all aspects of the organization. It’s not just cloud or networks or applications. It requires a comprehensive strategy encompassing architecture, components, devices, and the experience of users both internal and external.

Now that technology providers are increasingly accommodating the needs of the government market, federal IT leaders can find the advice and solutions they need for their smart enterprise journey. 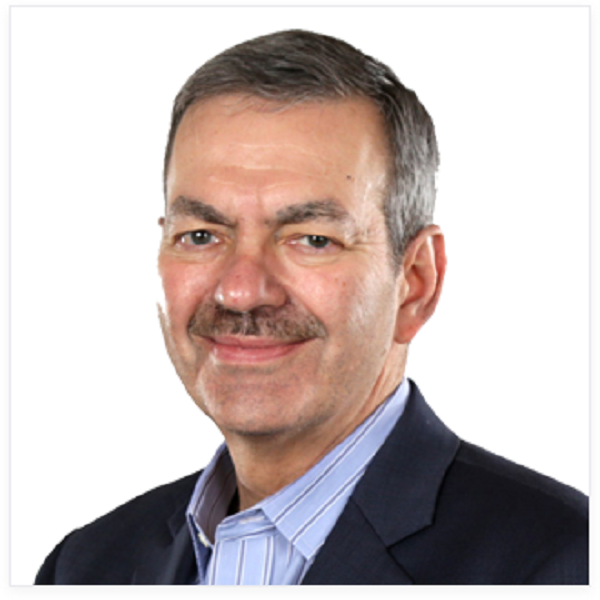 Mark Forman is an accomplished executive with more than 30 years of professional experience, including a presidential appointment as the first U.S. administrator for e-government and information technology--the federal government's first CIO. He is now a VP of solutions and technology, leveraging deep public-sector and emerging technology expertise to provide solutions to government clients and shepherding strategic application of cloud and digital technologies. He has won multiple industry awards and is a respected thought leader on government use of cloud computing and other IT technologies, having given well over 100 talks to industry groups and government officials and written numerous papers and reports.