How Quantum Computing and Networking Will Transform Data

The next big thing in computing may be already upon us

Every so often, I encounter computing problems that result in what is called a “combinatorial explosion.”

This happens when there are so many states or conditions to evaluate, finding the answer to a highly complex problem using traditional computing would take so long that I must either restructure the problem mathematically and/or scientifically or find different architectures on which to run the problem. These situations crop up for SAIC's customers in various fields like aeronautics, economics, finance, and healthcare.

While these challenges are certainly frustrating to deal with, they are not impossible to overcome, thanks to the sciences of quantum computing and quantum networking. Traditional computing is constrained by binary, or strings of ones and zeroes. Quantum computing, however, uses what we call quantum bits, or qubits, to create an infinite combination of states, including zero and one simultaneously.

Quantum computing enables computation of large sets of probability data -- think clinical studies or finance data -- larger than what traditional computing can handle. Creating infinite possible outcomes in solving a complex problem sounds impossible, but this is known as “superposition” and is one of the phenomena used to perform quantum computing.

Compare superposition to the classic thought experiment of Schrodinger’s cat. Physicist Erwin Schrodinger proposed that a hypothetical cat placed inside of a box containing radioactive material and poison may be considered both alive and dead while the box is closed. While in the box, the cat is in two states, similar to how qubits under superposition can be both zero and one simultaneously.

Quantum networking relies on entanglement, which is the relationship between two physically separated quantum particles that act in perfect unison. When one quantum particle changes, the state of the other one is simultaneously altered. Albert Einstein called this “spooky action at a distance.” Entanglement is the means of transferring data in the form of qubits between physically separated quantum processors.

Through quantum computing and networking, combinatorial complexity is overcome because myriad states can be scrutinized simultaneously through superposition.

At first glance, you could say quantum computing has an obvious advantage over traditional computing because it can handle greater issues. But it’s not that easy.

So, the question arises as to whether quantum computing is practical yet. The field is definitely in its infancy and requires as much physics as it does computer science. 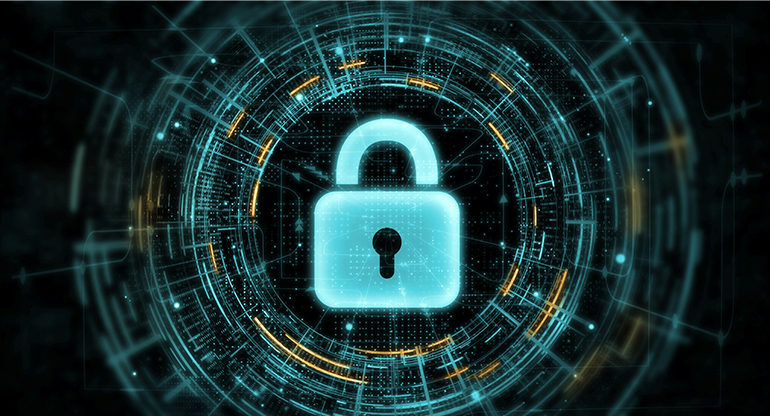 Some countries, such as Switzerland, are using quantum networking to secure voting and protect elections.

Where quantum can make a difference

In quantum networking, the goal of post-quantum cryptography is to develop systems that are secure against both quantum and classical computers. Financial institutions are leading the way for secure quantum networking, because of the clear importance of secure transactions at both ends and even in between. International aerospace teams are conducting quantum experiments dedicated to quantum use in satellites, enabling faster data transfer and better data encryption. And some countries, such as Switzerland, are even using quantum networking to secure voting and protect elections.

The bottom line is that quantum computing is the next big thing in computing; we just have a few hurdles to surmount before it becomes any better than traditional computing. Quantum networking already has such high demand because current encryption methods are always under active threat.

The need for quantum computing is likely to grow in the coming years, but more as a complement to investments in things like exascale computing – or computing that performs at least one quintillion (one billion billion) calculations per second. Bringing those technologies together will unlock tremendous computational potential. 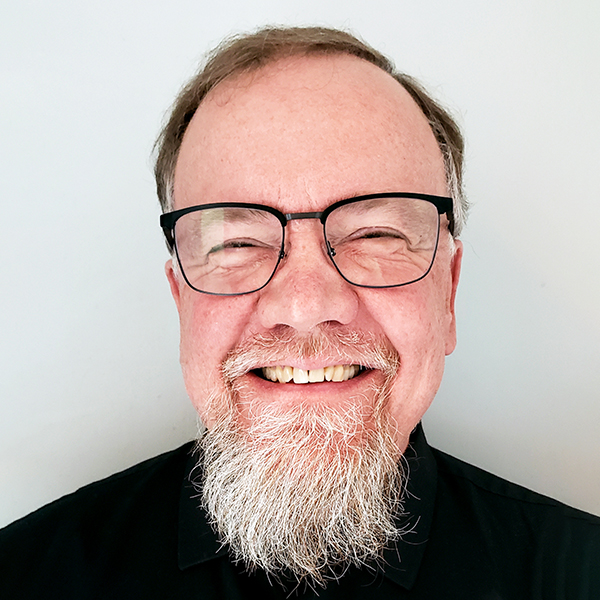 Chris Powell is a solutions architect director and an SAIC Fellow within the Strategy, Growth, and Innovation group at SAIC.

Powell has taught at the University of Wisconsin-Eau Claire College of Business. He is an INCOSE expert systems engineering professional (ESEP) and a senior member of IEEE, ACM, and ASQ, as well as a member of the American Philosophical Association and the Academy of Management.

In his free time, Powell plays the pipe organ, guitar, trombone, and piano and produces electronic music. He also writes poetry and develops Internet of Things solutions in his makerspace.