It was a gorgeous day in May in Texas Hill Country—not too hot, a slight breeze, and all the water from the previous night’s big rain was slowly drying up. A lone student from Marble Falls High School peeked around the media tent at the SystemsGo rocket launch event. “Excuse me,” he said. “Do you know when the Marble Falls rocket will go to the pad?”

His rocket launch was planned for the day before. But due to massive storms passing through Stonewall, Texas, launches were suspended. The young man’s disappointment was visible; he took off from work to see his yearlong project be put to the test. I assured him that his rocket will go to the pad after the day’s scheduled rockets were launched, and there weren’t many transonic vehicles to test that day.

As I (pictured, below) emceed the event, the young man lingered around the media tent, listening to my NASA and aerospace trivia and even answering a few trivia questions. He cheered on the other schools as their vehicles were tested.

Finally, it was his turn. I called him over, inviting him to watch his rocket launch from our “mission control”—the final rocket preparation stage and launch control area. But, instead, SystemGo’s executive director invited him to watch from the blockhouse next to the launch pad. I smiled as the young man beamed.

That was why I’ve had a decade-long involvement with SystemGo, a program that engages high school students across the academic spectrum and ignites their interest in science, technology, engineering, and math (STEM). Its project-based rocketry/aeroscience curriculum not only teaches STEM but also teamwork and leadership.

At schools that participate in SystemsGo and its curriculum, students spend their junior years learning the principles of physics and creating launch vehicles. They’re given project requirements and follow the systems life cycle just like in industry: design, develop, test (in this case, launch), and evaluate. In their senior years, students develop rockets that take scientific payloads of up to 35 pounds to the edge of space, launching them at the U.S. Army’s White Sands Missile Range (WSMR) in New Mexico.

It’s neither an afterschool effort nor a program for gifted students. It’s not an inter-school competition but rather a contest with the laws of physics. In this science class, failure is always an option. It provides an opportunity to learn. Why didn’t the vehicle work as expected? How can it be made better? 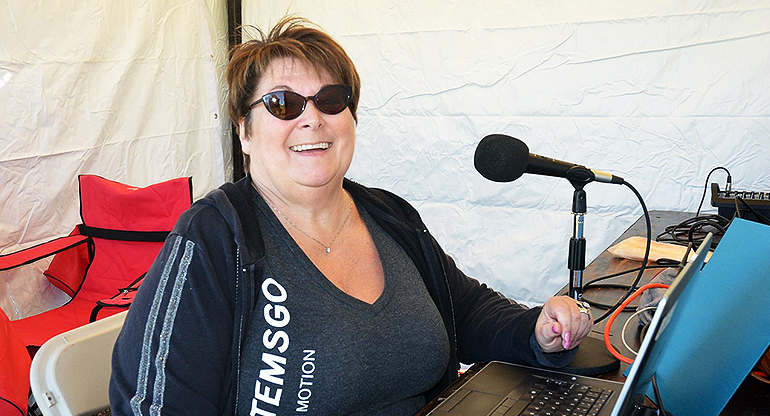 Participation in SystemsGo has grown to more than 70 Texas and New Mexico high schools since the program formally began in 2003. Its roots go back to a science class at Fredericksburg High School in 1996, when a teacher asked his disinterested students what they’d like to do and their response was “launch a rocket.” In 1998, those students launched their first transonic vehicle, and within two years they conducted their first launch at WSMR. In 2007, five schools joined Fredericksburg H.S. in a one-day launch event.

In 2009, after meeting SystemsGo’s founder, Brett Williams, and some of his students, I was hooked and joined the effort as a volunteer. Ten years later, I’m still here, driving cross-state to volunteer at three launch events in Texas and one in New Mexico. The Texas Hill Country launch has taken place at three different sites. The Smith Point, Texas, launch site near Houston was added in 2012; then Jal, New Mexico, in 2017; and this year, Mineral Wells, Texas, to handle the large number of high schools. This summer, eight Texas high schools plan to attempt 10 rocket launches at WSMR.

I’ve been privileged to witness what SystemsGo has accomplished. Students already on the path to success get a boost; others who were bored or never considered college become hooked. Their smiles and excitement are priceless. I’ve had the pleasure of attending the graduations of some of these students and seeing them become interns at NASA and aerospace companies. Many become hired. This is the talent that SAIC and space organizations want and need for the future.

SystemsGo changes lives. As Rebekah Hyatt, its program director, put it, the program is “changing the trajectory of kids!”

FURTHER READING: SAIC is engaging the next generation of talent in many ways. Read the below to find out how.

Internships Pave the Way for Movers and Shakers 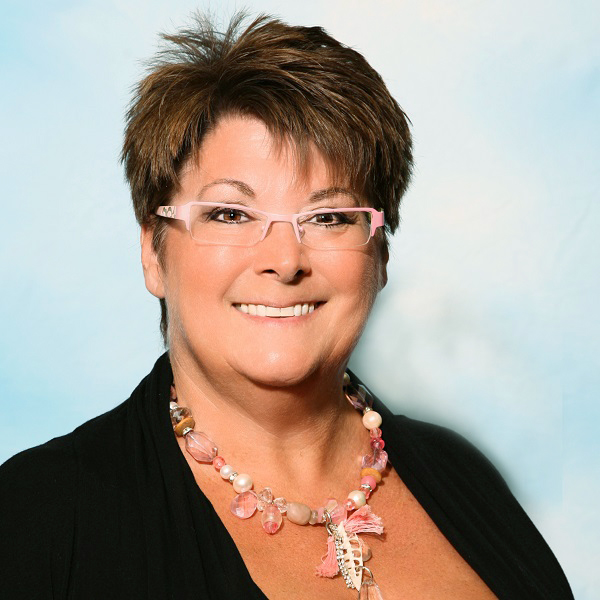 Abbey is also active in NASA employee engagement as a vital member of a Johnson Space Center team focused on uniting the workforce by developing and hosting events to commemorate spaceflight events and anniversaries. She manages Houston-area STEM outreach and has created several aerospace education events, improving the community and inspiring employees, educators, students, and the public. Abbey is the co-chair of SAIC’s STEM employee resource group.

After spending time in the nonprofit sector, Abbey began her aerospace career, working in mission operations on the Space Shuttle program. She joined SAIC in 1997, further broadening her aerospace experience in Space Shuttle hardware, resource management, and organizational planning and development.

Among Abbey’s many accolades are her 2007 and 2016 SAIC CEO awards for her efforts in employee engagement and community relations. She was the 2017 Clear Creek Independent School District Education Foundation Citizen of the Year, 2018 WashingtonExec Pinnacle Award winner for STEM Advocate of the Year, and the Johnson Space Center Director’s 2019 Innovation Award winner. In 2020, the city of Nassau Bay, Texas, her hometown, named July 3 “Joyce Abbey Day” in honor of her work to recognize and celebrate the 50th anniversary of the first lunar landing.

A graduate of Stephen F. Austin State University with a degree in psychology, Abbey is passionate about STEM education and volunteers in her personal time as a catalyst, connector, and strategist to help educators and students succeed. She is engaged with the SystemsGo aeroscience program for high schools, which challenges students to design and build rockets by applying their physics knowledge. She is also on Team NASA in the Bay Area Houston Economic Partnership and Space Center Houston’s volunteers chair.