SAIC has been working alongside the space community on some of the greatest missions in U.S. history.

We don't just know space exploration. We've lived it, from designing inertial navigation systems in the 1950s to conducting independent verification and validation for the very first heavy-lift reusable rocket launch in 2018.

On Dec. 21, 1968, Frank Borman, Jim Lovell, and Bill Anders launched into space in the first crewed spaceflight to leave Earth's orbit and circle the moon. Three days later, the astronauts held a live broadcast from lunar orbit, in which they showed pictures of the Earth and the moon as seen from their spacecraft. That same year, we were working with NASA to produce Phase A designs for the Space Shuttle.

On Dec. 21, 2018, we commemorated the historical event as NASA held its golden anniversary celebrations. 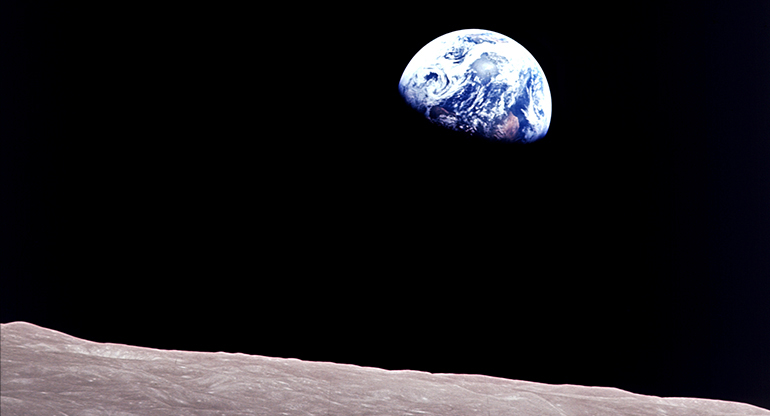 We have built a history of space age past and present:

Plans for human exploration of Mars rely on the Space Launch System (SLS) -- a rocket more powerful than the Saturn V. Our software assurance team is helping NASA with the challenge of ensuring that the SLS operates safely and as intended.

We assure that the software and its related products meet their specified requirements, conform to standards and regulations, and are consistent, complete, correct, and safe. These activities improve the quality of the flight software by eliminating defects and provides NASA with confidence that the software will operate safely and meet mission objectives. 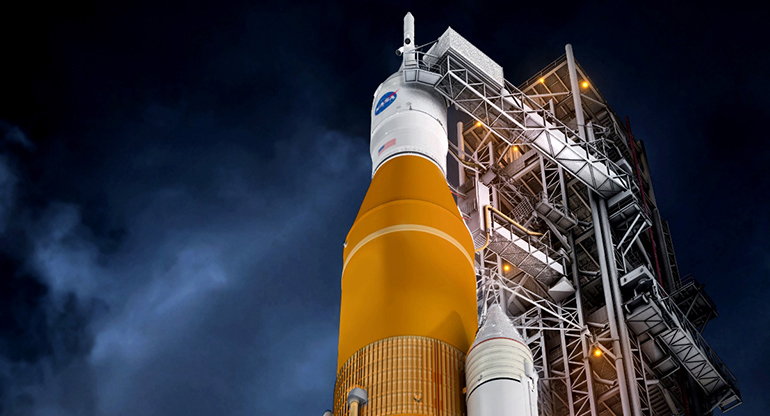 Close encounters of the solar kind

NASA's Parker Solar Probe is getting closer to the sun than any other man-made object before it. Launched in August last year, it will provide mankind its closest-ever observations of a star while facing extreme heat and radiation.

Our team has helped provide assurance for critical mission capabilities that software on the spacecraft enables. By simulating the spacecraft dynamics, we put the software through the paces, seeing firsthand how the spacecraft would react to more than 100 scenarios.

The sun's atmosphere is 300 times hotter than its surface. Among other engineering challenges we helped to solve, we inspected guidance, navigation, and control software to ensure that the probe's unique heat shield is always oriented correctly to keep the probe from burning up.

Scientists hope that the probe can solve mysteries such as how the solar corona and wind are heated and accelerated to become solar storms and flares.

Shaping the space for decades to come

Our teams are innovating and creating new capabilities, whether they are in:

From moonwalks to space stations to Mars missions, we are providing enduring specialized expertise for our space customers.