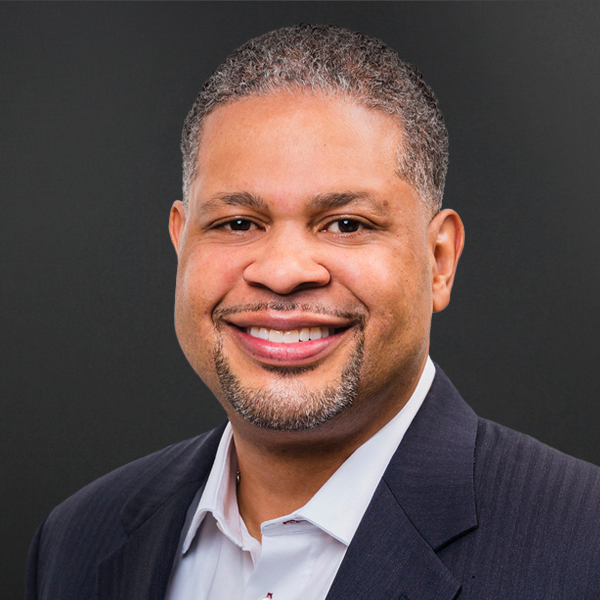 Ray joined SAIC in 2021 with a wealth of experience in both managing and growing large technology businesses that serve government customers around the world.

Prior to his current position, Ray served as president of the Government and Defense Business Unit at FLIR Systems, Inc. where was responsible for leading all aspects of the $900 million business unit, including strategy, research and development, operations, business development, and marketing.

Ray has held several leadership roles in general management and business development at Raytheon Company from 2002 to 2017. His most recent role with the company was as vice president, Global Business Development and Strategy for the company's $6 billion Intelligence, Information, and Services Segment, serving intelligence, Department of Defense, federal/civilian agencies, and international customer markets.

He also previously served in many leadership positions of increasing authority for Raytheon Missile Systems (RMS) and Space & Airborne Systems (SAS) businesses during his 16- year tenure with Raytheon. Prior to this, he began his career as a senior management consultant at Booz Allen Hamilton.

Ray received a Bachelor of Science degree in business management from the U.S. Air Force Academy and served five years in the Air Force at Andrews Air Force Base and the Pentagon where he led teams responsible for communications-related projects designed to support senior members of the government and military. He also earned a Master of Science degree in systems management and strategy from Central Michigan University.

Bringing the Future to the Present

To Boldly Go Where Our Space Customers Will Need to Be