The current national cyber strategy prescribes a mandate to employ military action in response to malicious cyber activities, imposing swift and transparent consequences for threat actors. The first step to take is establishing a strong cyber defense that ensures the Department of Defense and its allies can operate in the domain during a crisis or conflict.

Our nation’s cyber defenders should be prepared for increased use of what I term “precision, nonintrusive cyber weapons.” Examples are distributed and telephony denial of service attacks, denial of sleep attacks, and encryption fault attacks.

Nonintrusive cyber weapons are designed to disrupt or degrade functionality for a determined period of time, and they do not require significant technical knowledge of intended targets. In fact, their effects are operationally similar to those of electronic attacks.

Perhaps because these weapons’ effects are less sensational, the media and even cyber experts focus on attacks that require highly technical skills to circumvent cybersecurity measures without detection and launch presumably debilitating strikes. Nonintrusive precision cyber capabilities are certainly not as surreptitious, but adversaries will continue to use them against us for the following reasons:

Although definitive attribution has never been proven, the attacks on Estonia’s banking systems in 2007 that emanated from Russia would be examples of nonintrusive, precision cyber weapons and their effects. 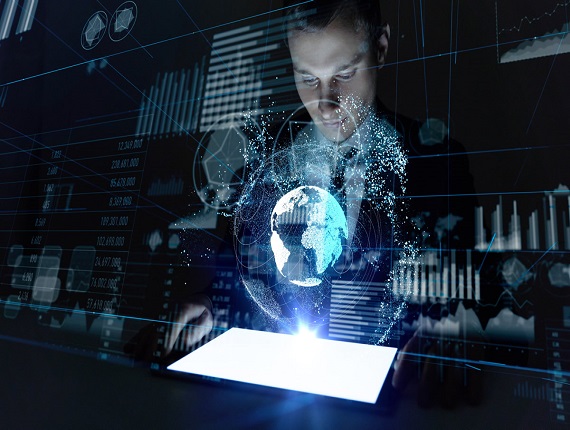 U.S. cyber defense strategy needs to counter disruptive and degrading attacks along with the large, high-profile ones.

Given the greater likelihood of encountering adversarial use of nonintrusive capabilities, our nation’s cyber defense strategy and doctrine should be predicated on scenarios containing them. Because of the nature of the effects from these capabilities, cyber defenders should integrate with electronic warfare experts—specifically those who plan and employ electronic protect measures.

Examples of closer integration could be in the areas of joint frequency and bandwidth management, in order to tie directly the impacts of frequency management to communications throughput. Another example might be integration of electronic and cyber masking to ensure that efforts to mask signal emissions are not negated through cyber tracking.

MORE FROM FORREST HARE: Why Integrated Electronic-Cyber Warfare Is Crucial 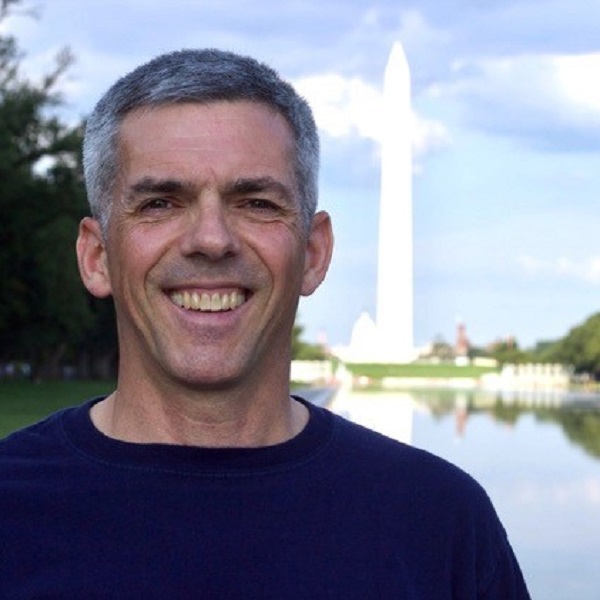 Forrest Hare works in the cyber practice within SAIC’s Strategy, Growth, and Innovation group, developing and implementing solutions for both cybersecurity and knowledge modeling for federal government customers. One of his primary focuses is on developing machine-readable, semantically computable knowledge models that integrate operations in all defense domains, including air, land, sea, space, and all components of cyberspace, such as the electromagnetic spectrum. He develops ontology-based knowledge models for defense intelligence to improve intelligence information for all-source analysis.

Hare joined SAIC after retiring as a colonel in the U.S Air Force. His last assignment was deputy center chief at the Defense Intelligence Agency’s Asia/Pacific Intelligence Center. Over his 28-year career in the Air Force, Hare had assignments in targeting, signals intelligence, information operations, and cybersecurity policy. While assigned to the Air Force headquarters staff, he was a member of the Air Force Chief of Staff’s cyberspace task force, which defined the service’s role in the cyberspace warfighting domain.

Hare, a Ph.D., is an adjunct professor at George Mason University and Georgetown University, where he instructs on security and technology, intelligence operations, and national security policy for cyberspace. He is also a member of the Open Cybersecurity Alliance’s Project Governing Board, which promotes open standards for cybersecurity products. Hare is a Certified Information Systems Security Professional.

Hare earned his bachelor’s degree in geography and economics from the U.S. Air Force Academy, his master’s degree in geography from the University of Illinois Urbana-Champaign, and his doctorate degree in public policy from George Mason University. He lives with his wife and dog in northern Virginia most of the time as well as in “ski-country” Colorado. He practices and instructs aikido and enjoys triathlons when there’s no snow.

Learn more about our purpose, vision, and mission.

Discover our people, culture, and communities.