If you ask three amateur chefs to bake a cake without providing a recipe card, you would likely get three different results. You hope you get a perfectly moist cake, but without a recipe, that may not happen.

Likewise, if you ask three programmers to code a simulation separately, you will likely get three different results with a chance of errors. Building code line upon line is not efficient for simulation and modeling development, and in order to rapidly respond to changing events and technologies, the pace of analysis must be supported by a responsive software environment.

Think of it as the automated recipe card SAIC’s customers use to produce the right simulations every time. 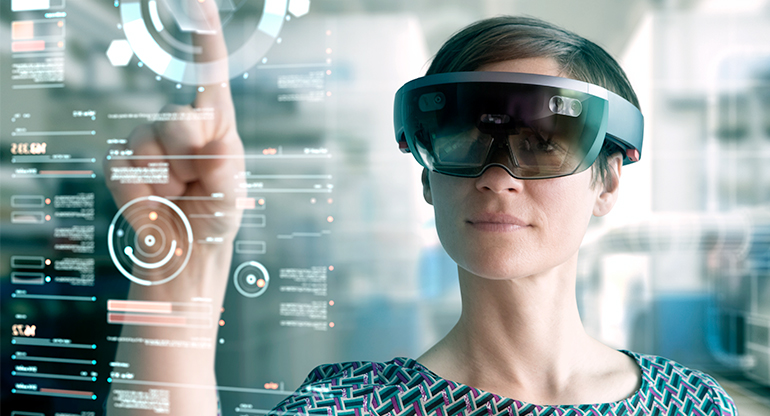 A significant step forward for RAVE is a planned integration of the Advanced Framework for Simulation, Integration, and Modeling (AFSIM). AFSIM is a powerful simulation framework used for analyzing missions from subsurface to space.

For example, a customer may want to model the satellite coverage it has for missile defense in a certain geography. AFSIM enables the modeling of an attack to see what assets are needed for better protection.

MORE FROM JAY FARRELL: Modeling and simulation for "mission engineering" and end-to-end analysis of systems design

With these benefits come a few drawbacks. AFSIM coding is known for having a steep learning curve, with analysts often requiring many months to familiarize. But integrating RAVE and AFSIM together is a significant upgrade to make AFSIM coding more user-friendly.

“We’re starting with some useful initial capabilities and will introduce AFSIM gradually,” Farrell said. “We want this upgrade to reshape how RAVE provides solutions to customers. AFSIM can be very difficult to code, but RAVE integration will ease that learning curve significantly.”

The first capability resulting from RAVE and AFSIM integration shows how users can create and connect simulations of satellite constellations, sensors, and ground stations. The second demonstrates how RAVE reuses code scripts in AFSIM for repeatability and ease of use.

The minds behind RAVE want to use this coupling in the future for analyzing missions such as detecting forest fire hotspots. By modeling thermal detection by satellites, RAVE and AFSIM together can simulate remote fire detection in at-risk forests. The devastating fires across Australia at the end of 2019 proved the need for this modeling and simulation to help mitigate disasters.

Integrating RAVE with AFSIM simplifies modeling and simulation and enables personnel who aren’t as adept at coding to confidently make use of the framework. Analysts without a technical coding background can create graphical user interfaces, enabling use of digital engineering and others to provide responsive decision support.

No one likes a collapsed red velvet cake. Likewise, errors in code could compromise simulation or mission success. Combining RAVE and AFSIM can simplify rapid coding of modeling and simulation.