Space touches much of what we do in modern society, ranging from financial services to national security. We rely on the resiliency of satellites, their supporting systems, and space systems of systems. Resiliency analysis assesses their performance under degraded conditions.

Take your cell phone, for example: if its radio and Wi-Fi transmitters go bad, you can still download data using a USB cable. Should wind gusts damage a nearby cell tower, distant ones could step in to maintain communications, though data speeds will be lower.

The phone and network are resilient. You may temporarily be limited to voice calls and texts, and the lack of video streaming might be inconvenient, but you still have some functionality.

If our space domain is not resilient, a satellite failure could mean a delayed or lost transaction that’s personally damaging. An artillery unit in the nation’s defense system might not pinpoint an adversary because of lost GPS coverage. If our nation’s “eyes” in space see less often or accurately because of satellite attrition, an adversary could spring a surprise attack, putting lives in danger.

Government agencies responsible for the nation’s space security need to know how the bad things that can happen to satellites, sensors, and communications can affect their missions. The difficulty in using live tests to analyze such dreadful consequences makes modeling and simulation necessary.

SAIC applies modeling and simulation to perform what we call mission engineering, which is the end-to-end consideration of a system design’s effectiveness and resiliency for its users. Without mission engineering, a customer’s understanding of the effects on a system is fragmented and less certain. We understand how to engineer space systems in the context of customers’ mission resiliency.

Without mission engineering, a customer's understanding of system effects is fragmented and less certain.

Modeling and simulation methods must avoid several pitfalls. Otherwise, they themselves are not resilient. If methods don’t have the fidelity to keep up with evolving threats, they are not resilient for mission analysis.

If you can change your M&S methods, changes must occur quickly to support rapid, demanding analysis cycles. The steps taken in performing a simulation must be easily traceable for those responsible for verifying and validating the designed system. And a modeling and simulation solution requiring career commitments is of little use to organizations with staff rotations.

Our mission engineering solution addresses those M&S pitfalls. It supports our model-based systems engineering (MBSE) framework, which analyzes a system’s fulfillment of architectural, functional, and user requirements. Our MBSE capabilities, in turn, are part of a full digital engineering solution suite we provide to customers. 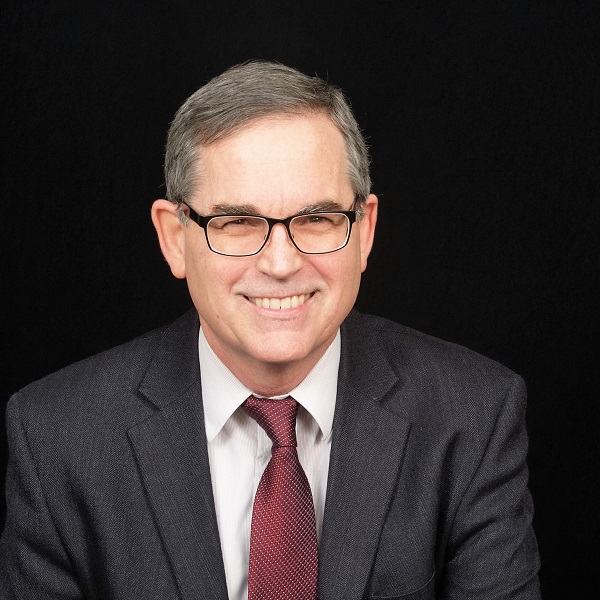 Jay Farrell provides physics-based modeling and simulation expertise in SAIC's Solutions & Technology Group. In a career that has spanned more than 30 years at SAIC, Jay has served as principal investigator, program manager, and SAIC Fellow, leading efforts to develop analysis methods and tools for government and industry. He earned his PhD in physics from the University of North Carolina and held a postdoctoral fellowship at Los Alamos National Laboratory before joining SAIC.