How Detecting Fraud Faster Can Save Precious Taxpayer Money

Unisys ClearPath closes the gap between detection and proactive prevention

Have you ever had that sinking feeling at the grocery store checkout when the words “card declined” flash in front of you? Then you’re among the more than 33% of Americans who have been a victim of credit card fraud.

And while fraud is most often associated with some form of identity theft as in the aforementioned situation, fraud often occurs internally, and a typical organization loses 5% of annual revenue to internal fraud activities. Fraud, both internal and external, can occur at any organization, large or small, and even within government entities.

Fraud prevention is a high priority for the federal government. Just as you’re upset when someone defrauds your bank account, our government customers are frustrated when bad actors, both within and outside of their organizations, misuse money from you, the taxpayers. But fraud is difficult to detect. Typically, fraudulent acts can run for 18 months without any red flags to the victim organization. Our customers complete millions of transactions at any given time, and when that transactional data is going into a legacy framework like a mainframe, it takes significant time for a loss prevention team to pull the data, input it into an analytical program, and then act on any indicators of fraud. The results are far from real-time and the technology is outdated.

To address this, we’ve built a real-time data pipeline to extract the mainframe data, transform it, and then move it to a cloud-based data lake. Rather than taking months to detect fraud, we close the gap between the fraudulent act and its detection to real-time, saving the government significant time, money, and resources as fraudulent activities cannot continue. By retiring legacy data management methodologies, we can augment customers’ business and their IT needs as they focus less on losing taxpayer money and more on their missions.

One of our customers had inordinate volumes of financial data that they struggled to maintain in their mainframe state. To preserve their business posture, they needed a better analytical system, not just to detect fraud, but to also be better prepared financially in case of audits and other inspections. Our solution gets them out of the mainframe and into a modern system. If they didn’t pursue this solution, they could lose millions annually. Now, they have visibility into transactions as they happen because of the data pipeline we’ve made with our DevOps practices. 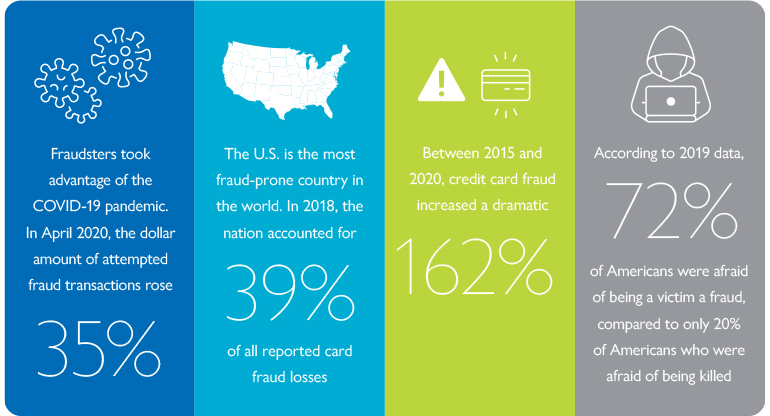 We are not the first contractors to attempt this tactic for fraud prevention. In fact, a handful of other government contractors executed similar practices before us. But our competitors were handling transactions in batches, so even though these solutions could detect fraud quicker, they still weren’t real-time.

In the future, we expect to integrate artificial intelligence (AI) and machine learning (ML) to shift from a reactive approach to a proactive strategy. Right now, we observe fraud take place, pause an account, and alert the appropriate authorities. With AI/ML integration, we will be able to predict fraud based on transactional patterns and history.

Finding fraud is still expensive when factoring in the costs of loss and the costs of investigating fraud. If we have an opportunity to prevent fraud altogether, we can be more efficient for our customers and ultimately, the American taxpayers.

Pramod Nair is a chief software engineer in SAIC’s Defense and Civilian Sector. He is also an SAIC Fellow.

Nair joined SAIC in 2020 as a part of the company’s acquisition of Unisys Federal. Nair has played a significant role in winning new business for SAIC by providing business value-driven technology advisory support to various government agency customers. He has hands-on experience in application modernization and migrating applications to the cloud.

Throughout his career of more than 23 years, he has held various technology leadership positions to empower digital transformation, cloud enablement, and mainframe/application modernization. He has led areas including technology advisory and consulting, advanced data analytics, mobility, software design, architecting, and knowledge/team management.

Nair holds certifications as an Amazon Certified Architect Associate and Amazon Certified Developer Associate, as well as accreditations for Java, DevOps, Scrum, and ITIL. He is also a certified Project Management Professional.

Nair received his bachelor’s degree in agriculture and an MBA from the University of Central Florida with an emphasis in information systems.