Domain Awareness Protects Everyone At, And Away From, Our Borders

Fortunately, we now have technologies that extend our data-gathering coverage and enhance data analysis

How do you safeguard over 7,000 total miles of border? That is the awesome task facing U.S. Customs and Border Protection (CBP) on a daily basis. With two of the longest contiguous borders in the world, CBP simply cannot be everywhere at once.

Success for CBP requires pervasive domain awareness: an understanding of where and when threats materialize in real time so that border security agents can take action and keep us safe. CBP requires low-cost and low-burden technologies that provide enabling infrastructure, including communications and computers.

Domain awareness isn’t an option for CBP — it is a matter of life and death. Border agents face constant threats and regularly operate in remote, isolated areas that are miles from any support. From 2003 to 2019, 40 CBP agents were killed in the line of duty, making border patrol one of the most dangerous roles in all of law enforcement.

Pervasive domain awareness is also vital for the people CBP seeks to protect: the American public. The security of the citizens of our country, which is the foundation of all CBP efforts, depends on the prevention of the illegal drug trade and breach of international actors who want to do us harm. Even the individuals crossing our borders are at extreme risk, as they frequently attempt do so in areas of perilous terrain to avoid detection and capture. By enhancing domain awareness, CBP can achieve measurable successes — more apprehensions and contraband intercepted and, most importantly, lives saved.

Fortunately, advancements in technology are dramatically enhancing our ability to collect, analyze, and disseminate information to all levels of officers and agents at our borders. This includes information from sensors on the ground, at sea, and, increasingly, in the air. We then leverage the growing capabilities in advanced analytics to help sort through the data and rapidly distribute the right information to the right people at the right time.

CBP makes extensive use of sensors on the ground and at strategically located towers across both the northern and southern borders. But unmanned aerial vehicle (UAV) technology, better known as drones, is dramatically extending the reach of coverage. By monitoring from the air, we are able to create a more holistic picture of what’s happening across wide sections that might otherwise be vulnerable or uncovered. Going forward, it will even be possible to launch UAVs directly from towers to help facilitate surveillance and engagement. 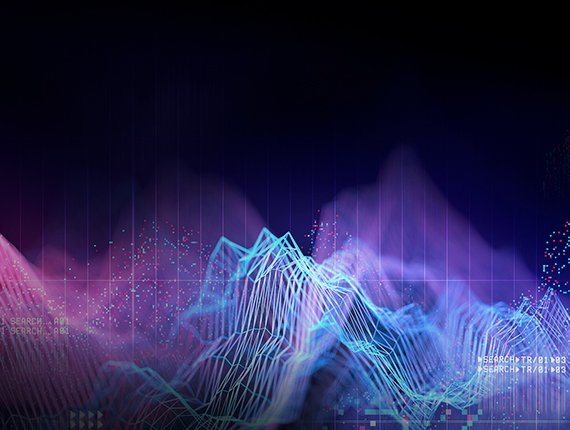 UAVs will also play a critical role in maintaining control and supremacy of the airspace above our borders. As drone technology becomes more accessible to everyone, bad actors have already begun putting UAVs to use in the delivery of drugs and other contraband. It is likely, if not inevitable, that the uses and threats will continue to increase in the years ahead, making the ability to leverage counter-UAV technology an imperative, as well.

Of course, collecting information is only useful if it can be easily and quickly accessed by the people who need it. Otherwise, we risk drowning in an ever-greater deluge of data. That is where advanced analytics technology to reduce and distribute mission-enabling data, such as SAIC’s MetaSift, can come into play.

These technologies harness artificial intelligence (AI) and machine learning (ML) to supplement and complement the work of human analysts, by multiplying what the human workforce does across hundreds of datasets and analytic methods. This ensures that large volumes of data can be deciphered for relevance quickly and made actionable for those who need it — tactical information for the agents in the field, broad situational awareness for the managerial level, and strategic information for the decision-makers throughout the CBP command chain. This information needs to be guarded with appropriate Privacy, Access, Safety, and Security (PASS).

By leveraging advancements across a variety of technologies and disciplines, CBP has the ability to dramatically improve the domain awareness needed to successfully safeguard our borders and ensure our national security. We can truly do better because we know better.

FURTHER READING: Harnessing communications and data on the front lines 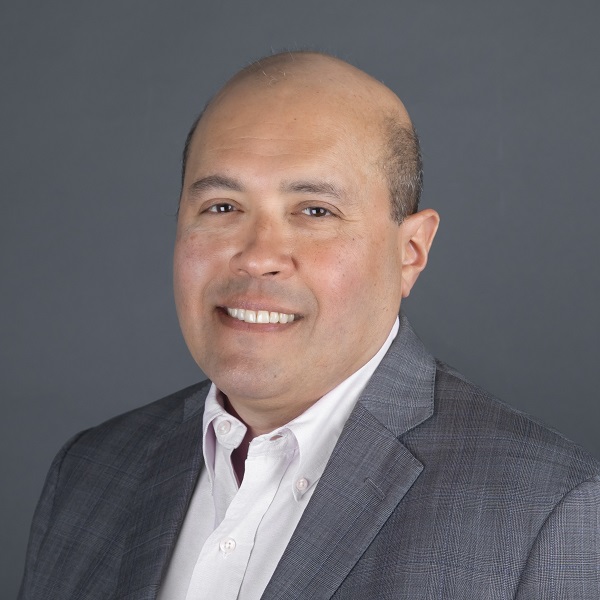 Adagio focuses on IT modernization, advanced communications, and data integration, distribution, and assurance architectures for the U.S. Coast Guard. Floyd has 36 years of experience in research and development, design, and test and evaluation of government, military, and commercial systems. He has been involved in numerous federal government domain awareness, situational awareness, and common operational picture initiatives involving data integration and fusion efforts.

Adagio holds a bachelor's degree in physics, with an emphasis in optics, and an MBA in technical management.